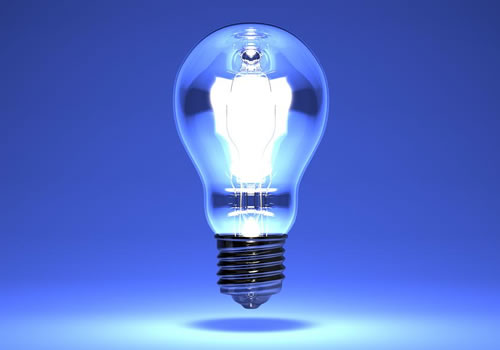 A principal contractor and subcontractor have been fined after an employee’s retina was damaged by an explosion caused by a cable strike during construction works at a substation.

Manchester Magistrates Court heard how the company, a high voltage cabling expert contractor, had been subcontracted by a principal contractor to carry out cabling works as part of a wider construction project at Whitegate Substation in Chadderton, Manchester. On the 17th September 2019, an excavator driver, working on behalf of the company, was excavating phases for laying a 275kV cable and struck an existing live cable close by with the excavator. The contact resulted in multiple explosions which caused blistering to the driver’s retina.

An investigation by the Health and Safety Executive (HSE) found that the permit to dig had not been properly completed. It was also found that neither they, nor the subcontractors had checked the cable markings prior to work commencing. The existing live cable had not been adequately identified by the team working on behalf of the company and so the surface markings for the cable location were incorrect by around 50cm. It was also found that there had been inadequate monitoring and supervision of work.

The principal contractor pleaded guilty to breaching Regulation 13(1) of the Construction Design and Management Regulations 2015 and was fined £900,000 and ordered to pay costs of £6,327.52.

HSE Inspector Rebecca Vaudrey said after the hearing:” Those in control of work have a responsibility to devise safe methods of working and to provide the necessary information, instruction and training to their workers in the safe system of working.”