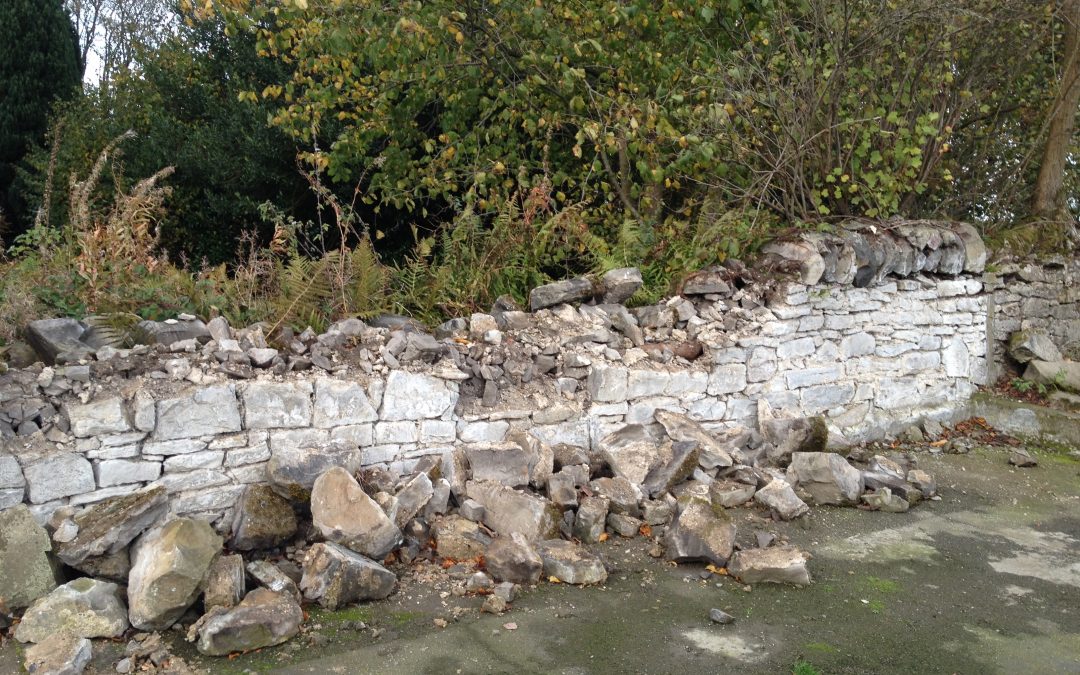 A company has been fined for safety breaches after a substantial part of a wall at a construction site in South Elmsall collapsed, seriously injuring a child.

Leeds Magistrates’ Court heard that, the company were the owners of the site in South Elmsall. The company had previously received a large delivery of aggregate, which was deposited on land next to the construction site. Officials from the local council attended the site and ordered the materials to be removed. The company then brought the materials back on to their site storing them behind the wall.

On 7th February 2018 an eight-year old child was walking with her mother along Harrow Street, adjacent to the construction site, when she was hit by the collapsing wall. She sustained serious injuries, including crush injuries to her foot which resulted in the amputation of a big toe.

An investigation by the Health and Safety Executive (HSE) found that the company had not assessed the structural integrity of the wall to ensure it was safe to be used as either a secure boundary for the site or as a retaining wall for storing materials. When the materials were stored against the wall it failed and this led directly to the collapse and the injuries to the child.

The company were a client and a contractor within the meaning of Construction (Design and Management) Regulations 2015 and failed in their duty to ensure that the wall was either safe for use as a secure site boundary or as a retaining wall for storing materials.

After the hearing, HSE inspector Chris Tilley commented: “ The company should have appointed a competent person to carry out an assessment of the wall at the start of the project to establish whether it was safe to use as a boundary wall and then carried out a similar assessment when the wall was then used as a retaining wall for storing materials. This incident could have been avoided by simply carrying out correct control measures and adopting safe working practices. Companies should be aware that HSE will not hesitate to take appropriate enforcement action against those that fall below the required standards.”