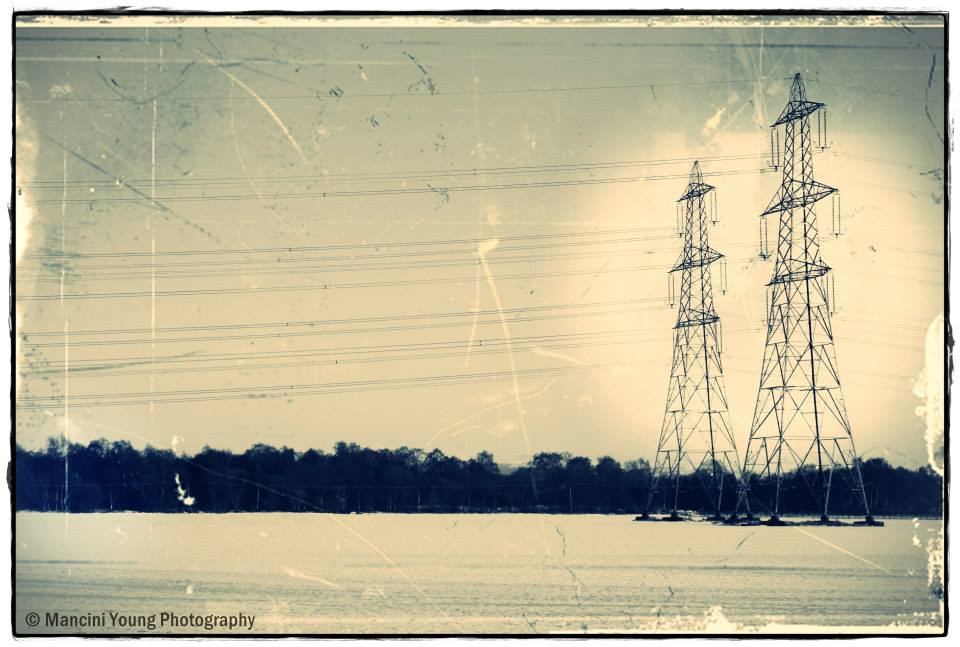 A construction company and two workers have been sentenced after a worker suffered an electric shock whilst working on a farm.

On 30 September 2019 an employee of the company was working on a farm in Banbury, Oxon and pouring concrete when the floating arm of a mobile concrete pump came into contact with an overhead powerline. As a result, the employee received an 11,000-volt shock which caused him to lose consciousness. His colleagues had to perform CPR to resuscitate him at the scene. The man was later taken to Oxford Hospital where he was in a coma for six days and hospitalised for 10 days.

A Health and Safety Executive (HSE) investigation found that the company fell far below the expected standard and failed to implement its own control measures documented within its risk assessment. Therefore, the company did not meet the requirements of regulation 14 of the Electricity at Work Regulations 1989.

The HSE investigation also found that the sole trader, failed to plan, manage and monitor the construction phase and failed to ensure reasonably practicable control measures were in place. Additionally, the concrete pump operator failed to take reasonable care for the health and safety of himself and others who were affected by his acts or omissions.

The company pleaded guilty to breaching regulation 14 of the Electricity at Work Regulations 1989. The company was fined £50,000 and ordered to pay costs of £5425 plus a victim surcharge of £181 at Oxford Magistrates’ Court on 28 October 2022.

The sole trader pleaded guilty to breaching regulation 13 (1) of Construction Design and Management Regulations 2015. He was fined £3,000 and ordered to pay costs of £525 plus a victim surcharge of £181 at Oxford Magistrates’ Court on 28 October 2022.

The pump operator pleaded guilty to breaching section 7 of the Health and Safety at Work Act. He was handed a 12-month community order with a requirement to carry out 60 hours of unpaid work and ordered to pay costs of £2,000 plus a victim surcharge of £90 at Oxford Magistrates’ Court on 28 October 2022.

Following the hearing, HSE inspector Steve Hull commented: “All 3 could have ensured that the mobile concrete pump lorry was positioned outside an exclusion zone to prevent contact with the overhead powerline. Companies should be aware that HSE will not hesitate to take appropriate enforcement action against those that fall below the required standards.”