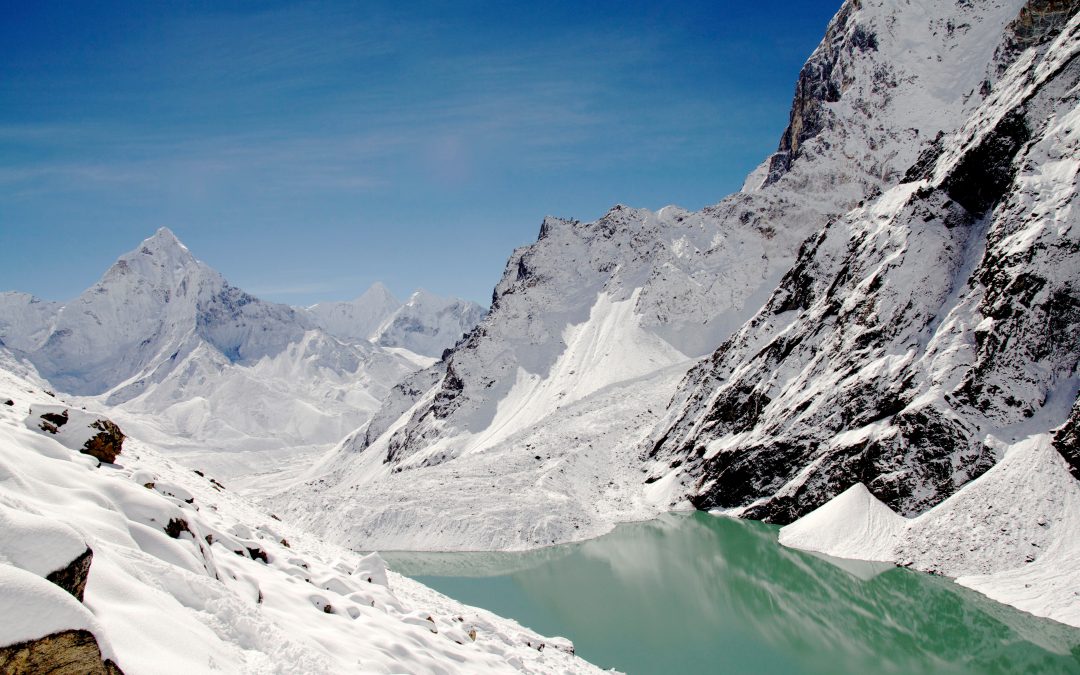 Around two-thirds of the world’s population believe that climate change is a global emergency, the largest ever opinion poll on the subject has found.

After polling 1.2 million people across 50 countries, the UN Development Programme (UNDP) found that 64% believe climate change is an emergency, with the highest levels of agreement in small island developing states, on 74%.

Respondents in high-income countries reported a similar level of recognition, on 72%, while the percentage in middle-income nations and least-developed countries was 62% and 58% respectively.

Looking at individual countries, acknowledgment of a climate emergency was highest in the UK and Italy, both on 81%, while the least agreement was found in Moldova and Sri Lanka, on 50% and 55% respectively.

Conservation of forests and land, solar, wind and renewable power, climate-friendly farming techniques, and investing more in green businesses and jobs, were the four most popular climate policies globally, each gaining support from more than half of respondents.

The findings from ‘the Peoples’ Climate Vote’ suggest that world leaders have a clear mandate to take drastic climate action as they prepare to announce their ambitions at the COP26 summit in Scotland later this year.

“From climate-friendly farming to protecting nature and investing in a green recovery from COVID-19, the survey brings the voice of the people to the forefront of the climate debate,” said UNDP administrator Achim Steiner. It signals ways in which countries can move forward with public support as we work together to tackle this enormous challenge.”

The innovative survey – which was developed by experts at the University of Oxford – was distributed across mobile gaming networks in order to include hard-to-reach audiences, with the findings thought to represent 56% of the world’s population.

Nearly 70% of the under-18s said that climate change is a global emergency, compared to 65% of those aged 18-35, 66% aged 36-59 and 58% of those aged over 60, illustrating how widely held the view has become. The findings also show a direct link between a person’s level of education and their desire for climate action. There was very high recognition of a climate emergency among those who had attended university or college in all countries, from 82% in lower-income nations such as Bhutan and the Democratic Republic of the Congo, to 87% and 82% in wealthy countries like France and Japan respectively.

“The Peoples’ Climate Vote has delivered a treasure trove of data on public opinion that we’ve never seen before,” said the University of Oxford’s professor Stephen Fisher. Recognition of the climate emergency is much more widespread than previously thought. We’ve also found that most people clearly want a strong and wide-raging policy response.”