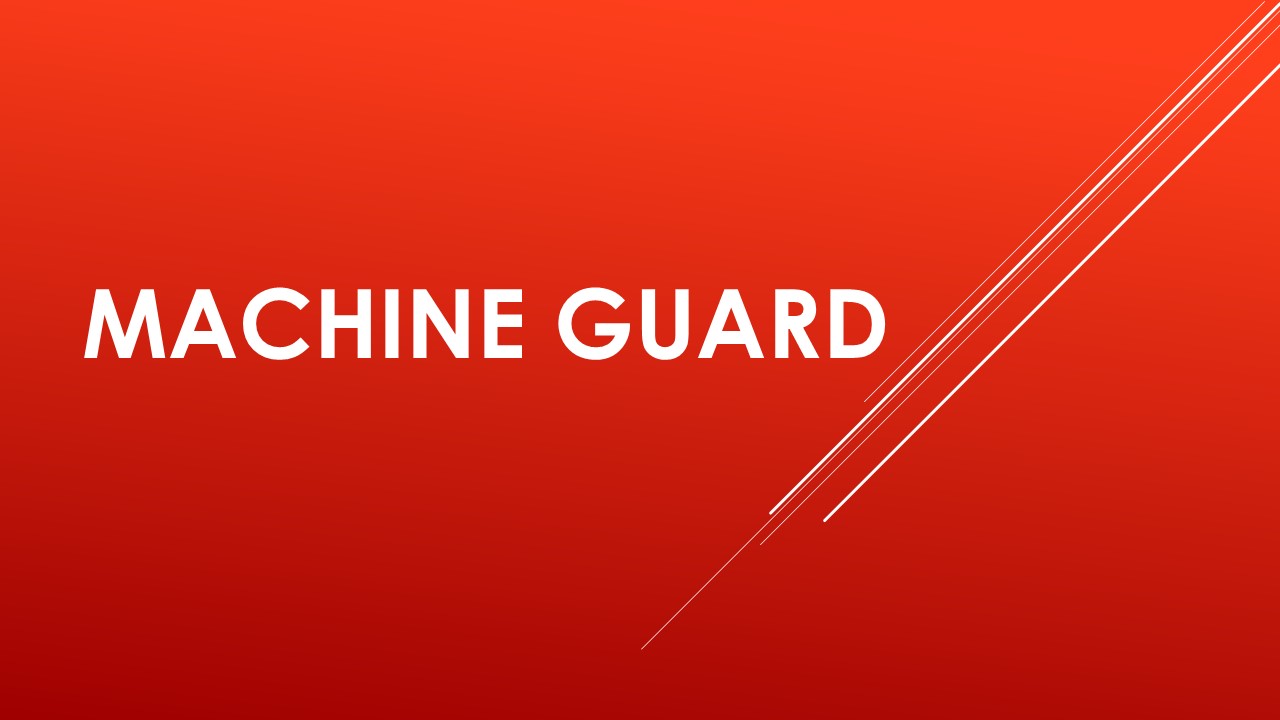 A North West company that manufactures soft furnishings has been fined after an employee sustained serious hand injuries whilst working on an automatic duvet rolling machine.

Manchester Magistrates’ Court heard that on 13 November 2018, two employees had been instructed to sew and pack duvets by the company’s managing director. The machine was being trialled by the company.

One of the employees using the machine was not authorised to operate it or trained in its use. Whilst the employee was using the machine to pack the duvets, he was able to reach into the machine through a gap in the door guard, in order to adjust the duvet being rolled. As he did so he made contact with moving parts inside, sustaining injuries to his right hand, including severing part of his middle finger.

An investigation by the Health and Safety Executive (HSE), found that foil had been placed over the sensors on the sliding perspex door guard, allowing it to be opened during operation, providing operators with a clearer view of the duvet in the machine.

The company and its director failed to provide a safe system of work and to recognise the way in which their employees were working. In addition, sufficient training had not been provided to employees.

The company director accepted a formal caution with regard to breaching Section 2(1) of the Health and Safety at Work etc. Act 1974.

After the hearing HSE inspector Peter Lennon said: “This injury was entirely preventable and could have been avoided by ensuring checks were carried out on the machine prior to its use. It was important to ensure the sensors were in good working order and that the machine was being operated safely, with a suitable guard in place. Adequate supervision should also have been in place to ensure the machine was not being used by untrained or unauthorised operatives. Directors also have a responsibility to ensure that they recognise the way in which their employees are working and deal with any unsafe working practices.”