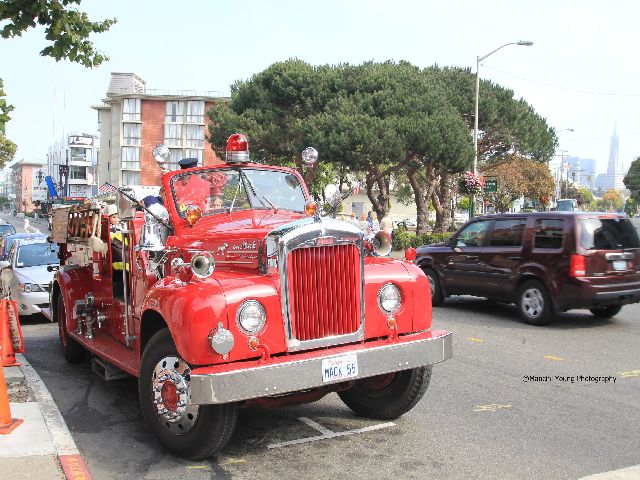 A fire authority has been fined after a firefighter was trapped underneath a car in a training exercise, breaking his legs in more than a dozen places.

The firefighter was setting up a simulated road traffic collision with colleagues at Stockton Fire Station, South Road, Stockton on Tees on October 19 2020 when the incident happened.
The crew had attempted to put a car on its side to perform a ‘roof flap’ procedure in which the roof structure is removed to allow greater access. Hydraulic spreaders were used to raise the car off the ground. When the spreaders had reached their widest and had tilted the car as far as possible, the crew tried to push the car the remaining way on to its side. While doing this, the car fell back down towards them, hitting the firefighter and trapping him underneath the car chassis, causing serious injuries to both his legs, including fractures to his left fibula and tibia, an open fracture and dislocation to his left ankle, and 12 fractures to his right leg and foot.

He was in hospital for two weeks.

An investigation by the Health and Safety Executive (HSE) found the authority had not assessed the risks posed by the activity and therefore failed to implement a documented safe system of work.

HSE inspector Clare Maltby said: “All organisations have a duty to risk assess their work activities and implement appropriate safe systems of work. This is a reminder to all fire authorities that pre-planned drill exercises should be assessed and the hazards identified and the risks controlled.”