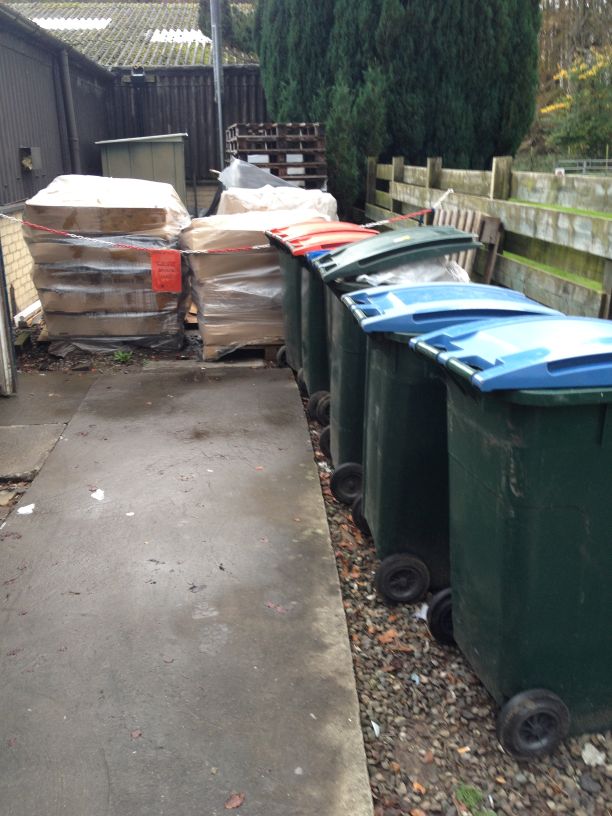 A waste collection firm in Luton has been ordered to pay nearly £2 million in fines and costs after being found guilty of health and safety failings following the death of a binman.

The incident happened when the employee was collecting waste at Woodside Leisure Complex on Saturday 11 October 2014. His vehicle began to roll away and while attempting to regain control and stop the runaway vehicle, he was struck and died of his injuries.

Following a police investigation, a coroner’s inquest and an investigation by Watford Borough Council, the decision to prosecute his employer was based on evidence indicating serious issues with the condition of the vehicle and the practices of the company. The prosecutor said the brakes on the lorry’s second axle were faulty and a mechanism that prevented the bin lift being operated when the vehicle was in gear had been disabled.

At Peterborough Crown Court, the company was found guilty of breaching section 2(1) of the Health and Safety at Work Act, in that it failed to ensure, so far as was reasonably practicable, that a person in their employment was not exposed to risks to his health and safety, namely the risk of death or serious injury from unsafe operation of refuse collection vehicles.

The waste management company was also found guilty of breaching sections 3(1) of the Act, in that it failed to conduct its undertaking, namely waste collection, in such a way as to ensure, so far as was reasonably practicable, that persons not in their employment, including members of the public, were not exposed to risks to their health and safety.