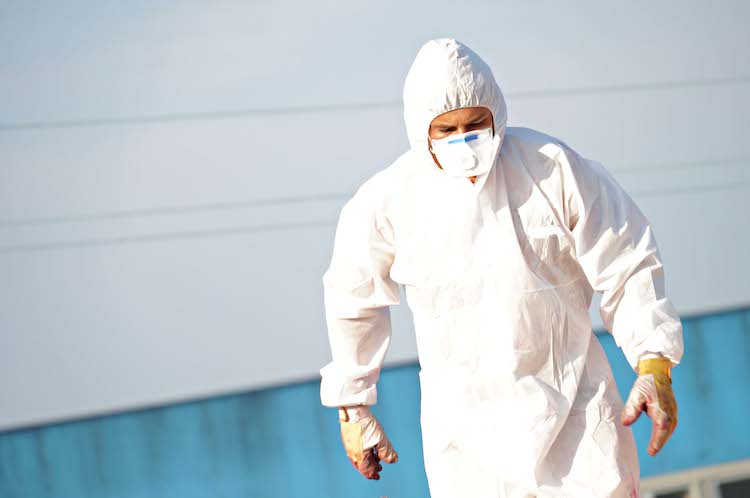 A construction company has been fined after workers were exposed to asbestos whilst refurbishing a flat in St John’s Wood, Westminster.

Westminster Magistrates’ Court heard that between 14 May and 31 August 2018, the company, the Principal Contractor for the project, failed to obtain a Refurbishment and Demolition asbestos survey prior to commencing work on site. During the project the company was made aware by a subcontractor that there was asbestos containing material (ACM) within the flat, however the company allowed work to continue and failed to ensure that the ACMs were removed safely. As a result, several people were exposed to asbestos fibres over a prolonged period.

An investigation by the Health and Safety Executive (HSE) found that the company failed to take reasonably practicable steps to prevent the people working on site being exposed to asbestos.

Speaking after the hearing, HSE inspector Owen Rowley said: “There are currently more than 5,000 asbestos-related deaths each year in the UK. Any asbestos on site should be identified before refurbishment or demolition work takes place and suitable steps must be taken to control the risk of exposure. In this case the company’s failure to manage the risk of exposure to asbestos was compounded by their lack of response when concerns were raised regarding its presence on site. Companies should be aware that HSE will not hesitate to take appropriate enforcement action against those that fall below the required standards.”