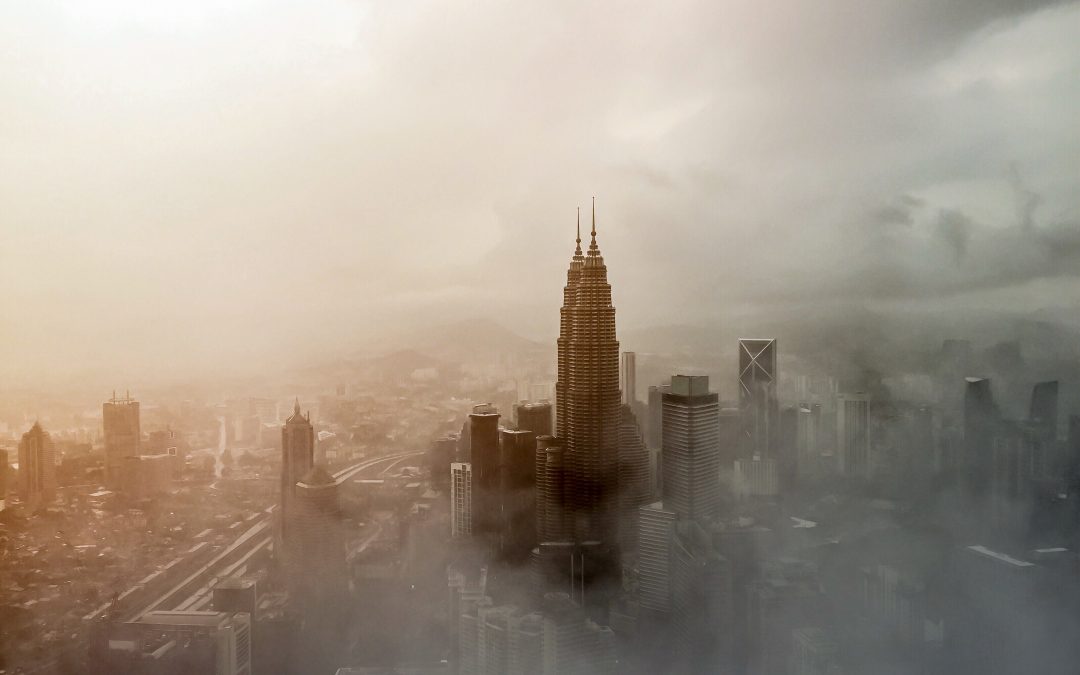 Companies with climate goals approved by the Science Based Targets initiative (SBTi) have slashed their combined emissions by 25% since 2015, which is equivalent to 302 million tonnes of CO2.

After analysing a group of 388 firms with science-based targets – including Tesco and Mastercard – the SBTi also found that these companies had cut their emissions at a faster rate than is required to align with the Paris Agreement’s 1.5°C target.

A typical company had slashed their scope one and two emissions at a linear annual rate of 6.4%, exceeding the 4.2% rate required under the SBTi’s criteria to meet 1.5°C-aligned warming scenarios.

This contrasts sharply with average increases of around 0.85% per year in global emissions for energy and industrial processes over the same period.

The SBTi’s research also suggests that the planned emissions savings of companies with science-based targets are set to generate $25.9bn (£18.8bn) of new investments in climate change mitigation initiatives over the next decade.

“With COP26 on the horizon, now is the time for the private sector to step up to the plate and follow the science. If a company is genuine about protecting the climate, then it should be setting science-based targets.”

Over 1,000 companies, making up 20% of global market capitalisation, have now set, or committed to set, a science-based target.

The SBTi’s analysis found that the rate of adoption of science-based targets doubled in 2020 versus the period 2015-2019, with over 370 companies signing up – including Amazon, Facebook and Ford – at an average rate of 31 per month.

In addition, more companies are now setting targets aligned with limiting global warming to 1.5°C than a 2°C pathway or other type of target, with 41% of all companies with science-based targets having 1.5°C-aligned scope one and two goals.

“It is encouraging that, even in the midst of a global pandemic, corporate climate action soared in 2020,” said Lila Karbassi, chief of programmes at the United Nations Global Compact, another one of the SBTi partners. In many sectors and regions, we have reached a ‘critical mass’ of companies making meaningful commitments to reduce emissions, but this needs to be a global and sector-wide effort, supported by ambitious government policy, to truly build back better.”