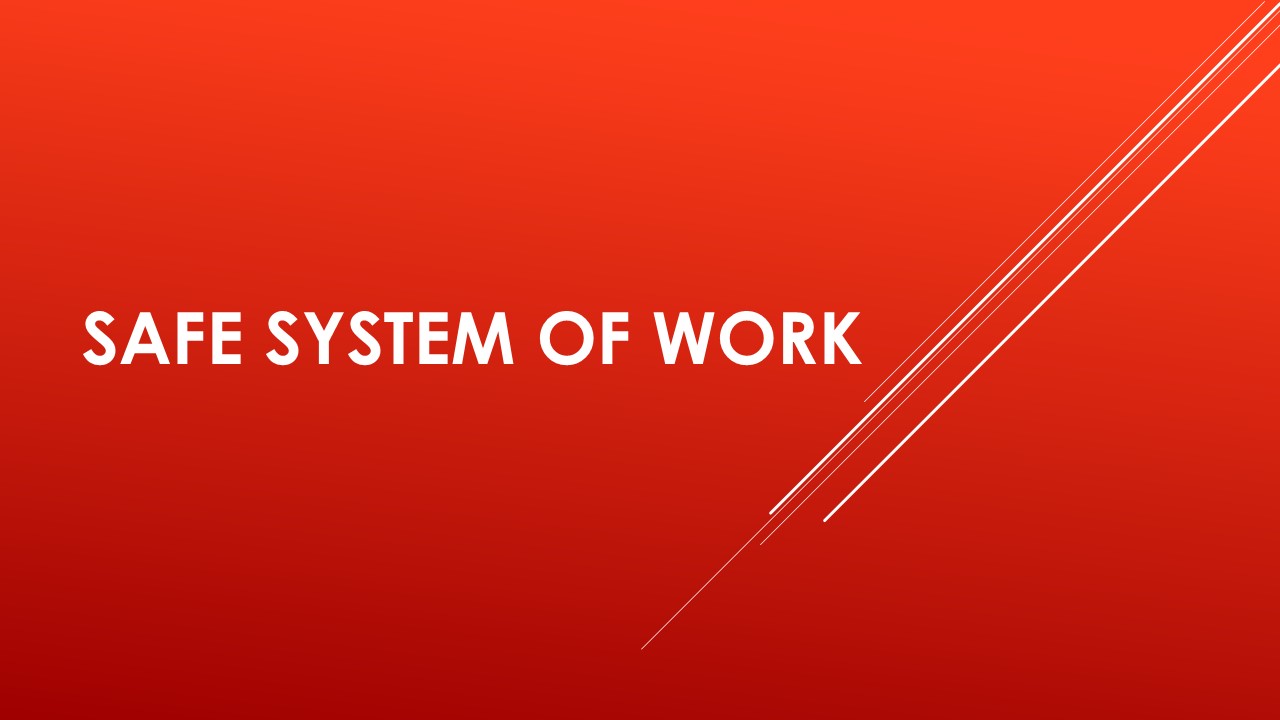 A company has been fined £40,000 after a worker fell 36ft (11 metres) and was left paralysed from the waist down when the concrete floor he was working on collapsed beneath him.

The worker sustained multiple injuries including spinal damage on 14 June 2016, while working for a company as part of a team that was constructing a new hospitality and seating stand in the north-east corner of Watford FC’s Vicarage Road stadium.

The concrete floor and associated formwork where he was situated collapsed, causing a number of workers to fall. Although most were able to cling to the structure to escape serious injury, he fell down the mouth of a stairwell to the basement. His injuries resulted in permanent paralysis from the waist down.

An investigation by the Health and Safety Executive (HSE) found that the company’s temporary works management system was lacking. The contractor should have had a suitable design for the temporary works, taking proper account of the vertical load and the need for horizontal stability. There should also have been a robust system to check the temporary works were properly installed and thoroughly assessed before starting to load it with the wet concrete to form the floor slab.

Speaking after the hearing, HSE inspector Rauf Ahmed said: ‘The injuries suffered are life-changing and the incident could easily have been fatal. This serious incident and devastation could have been avoided if the company had planned a safe system of work to prevent the support system used to cast the concrete floor from collapsing.’