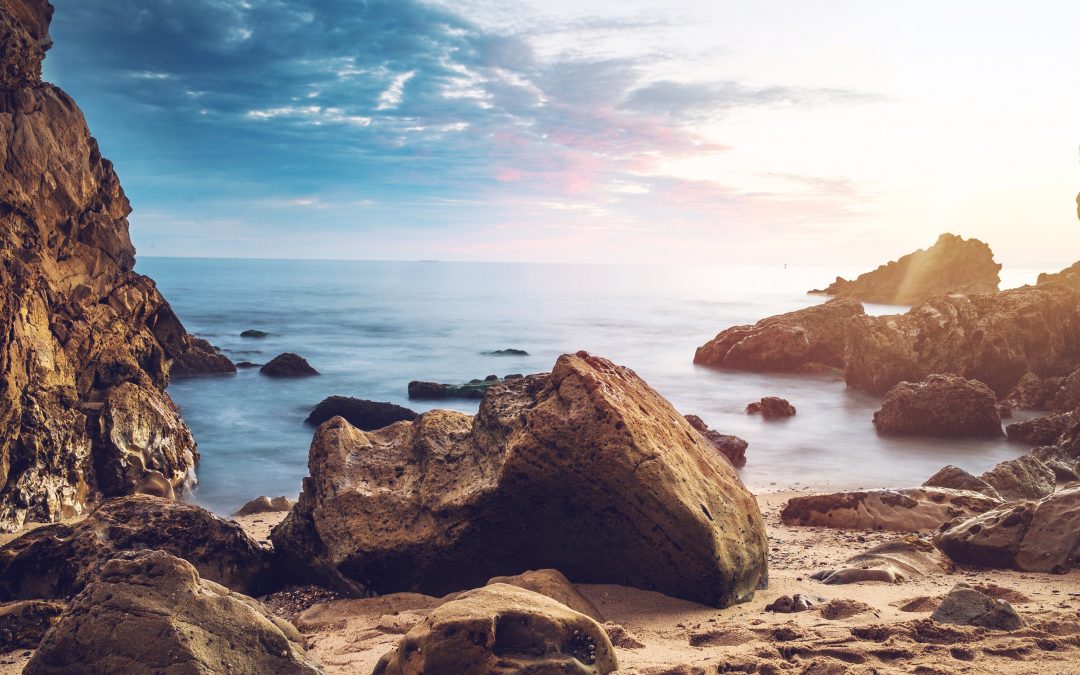 The figures show that a combination of wind farms, solar and nuclear power, and energy imports delivered 48.5% of Britain’s electricity in 2019, compared with 43% from fossil fuels. The remaining 8.5% of electricity was generated by biomass, with the National Grid describing 2019 as “the cleanest year on record for Britain. As we enter a new decade, this truly is a historic moment and an opportunity to reflect on how much has been achieved,” said National Grid CEO, John Pettigrew. At National Grid, we know we have a critical role in the acceleration towards a cleaner future and are committed to playing our part in delivering a safe and secure energy system that works for all.”

The latest milestone marks a dramatic change in the UK’s energy mix, with fossil fuels accounting for 75.5% of electricity back in 1990, and zero-carbon sources just 24.4%. It comes prior to the midpoint between 1990 and 2050 – the year in which the UK has committed to achieve at least a 100% reduction in emissions based on 1990 levels.

Meanwhile, official government figures have shown that renewables generated a record quarterly amount of electricity between July and September last year, outperforming gas for the first time ever.

The data reveals that renewable sources provided 38.9% of the UK’s electricity in the third quarter of 2019, beating the previous record of 36.8% set in the final three months of 2018.

Low-carbon electricity from renewables and nuclear provided a record high of 57.3% in the third quarter, while generation from fossil fuels decreased to a record low of 40.1%.

The findings also show that wind is the principal source of renewable generation, providing 19% of the UK’s electricity in the third quarter of 2019.

“We’ve reached a historic tipping point with renewables outperforming gas for the first quarter ever,” said RenewableUK head of policy and regulation, Rebecca Williams. We need to use a wide range of technologies to tackle dangerous climate change, including onshore wind as well as offshore, innovative floating wind and tidal power.”