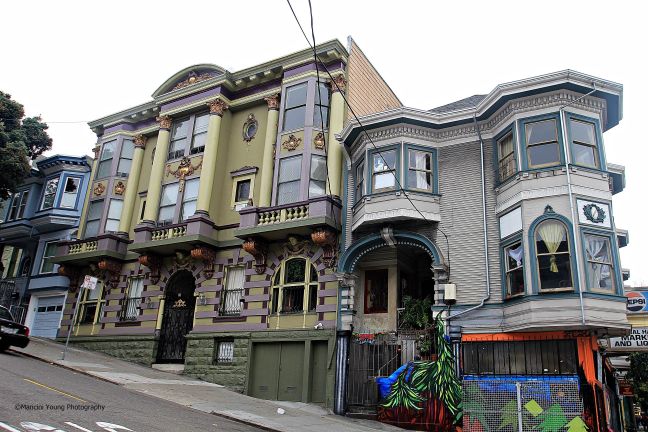 The Future Homes Standards will see polluting fossil fuel heating systems like gas boilers banned from new homes by 2025 and replaced with the latest clean technology.

Ministers will also consult on a new blueprint to overhaul the planning system, making it simpler and fairer for businesses, local communities and housing developers. Moreover, the government has announced plans for a new national design code to boost the quality of developments.

Housing secretary Robert Jenrick, said: “I want to ensure everyone does their bit to protect the environment and give the next generation of beautiful, environmentally friendly homes.
That’s why I am requiring carbon emissions are cut by up to 80% from 2025 for all new homes, and have published a national design guide setting out what we expect from new development.”

Cutting-edge solar panels and air source heat pumps are among the technologies set to replace fossil fuel heating systems under the proposals. The consultation, which runs until 10 January 2020, will also explore how further regulations can cut carbon emissions, such as ventilation and efficiency requirements. More fees could also be refunded if councils take too long to decide on specific planning applications, with the government hoping to cut planning conditions by a third.

The UK Green Building Council (UKGBC) welcomes the plans, but warned that developers are still scarred by the scrapping of the Code for Sustainable Homes and Zero Carbon Homes policy in 2015.

“Government must learn lessons from that and be absolutely rock solid in its commitment to this agenda,” UKGBC director of policy and places, John Alker, said. There is much work still to do on the detail of these announcements, and there are further challenges ahead associated with addressing the performance gap, unregulated energy and the embodied carbon of new developments. But at long last it appears as though we are heading in the right direction.”