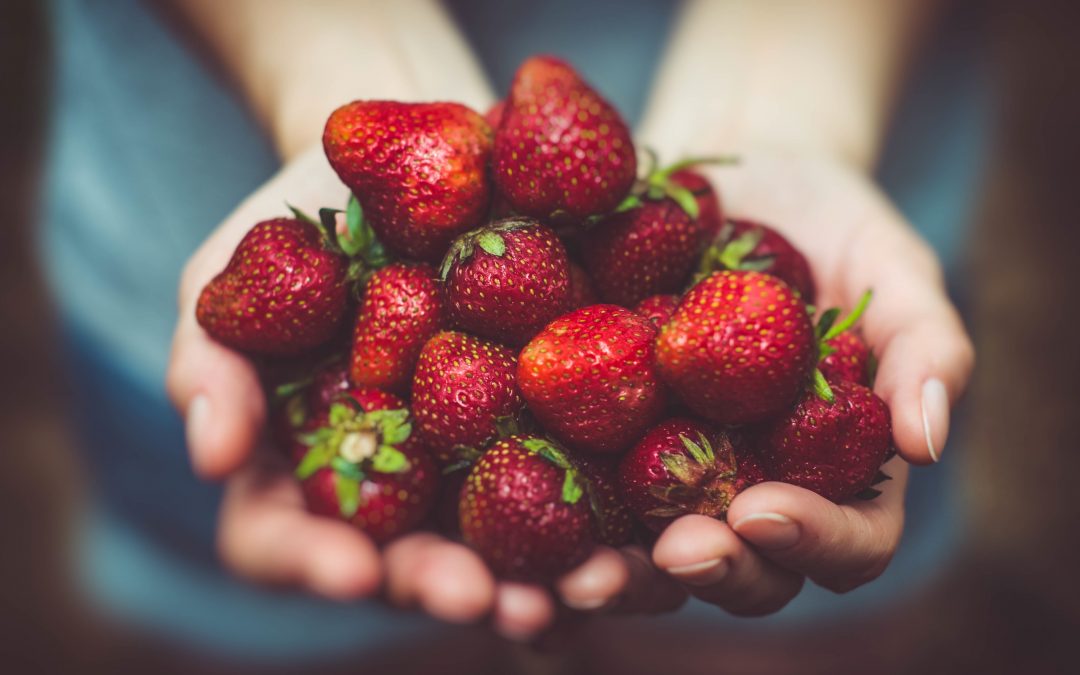 Fourteen per cent of adults living with children experienced food insecurity in the past six months, according to latest figures.

Data unveiled by the Food Foundation reveals 4 million people live in households affected by food insecurity, including 2.3 million children. This is higher than pre-Covid-19 levels of 11.5% of households with children.

One in ten parents or guardians, affecting around 1.9 million children, report that insecurity had forced them to rely on a few kinds of low-cost food to feed their children, provide unbalanced meals, and resort to smaller portions or skipping meals entirely.

The Food Foundation said the government’s furlough scheme, the increase in Universal Credit payments and the extension to Free School Meal vouchers throughout the summer holidays were “necessary stopgap measures to prevent the situation worsening”. While 30-day food insecurity rates have improved since the first few months of lockdown, the data confirms the need for long-lasting policy measures to ensure parents and children have access to a healthy diet.

The strategy recommends expanding eligibility for the Free School Meal scheme to include every child up to the age of 16 from a household where a parent or guardian receives Universal Credit or equivalent benefits.

Other recommendations include extending the Holiday Activity and Food Programme so that summer holiday support is available to all children who receive free school meals. The value of Healthy Start vouchers should also be raised to £4.25 per week, with the scheme expanded to every pregnant woman and all households with children under the age of four where a parent or guardian receives Universal Credit or equivalent benefits.