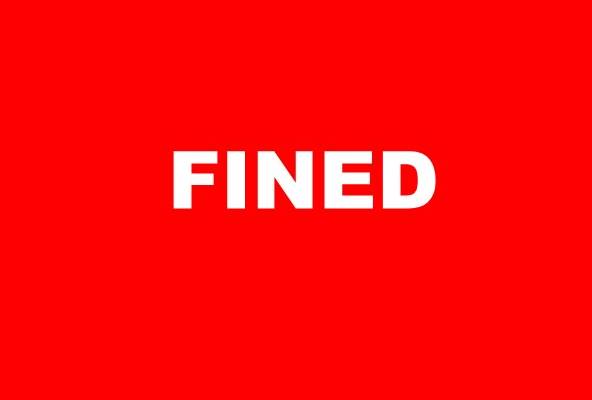 A powder coating company has been ordered to pay £30k in fines and costs after twin wall polycarbonate sheets weighing 340kg toppled onto a worker, shattering his lumbar vertebrae.

On 27 July 2017, the employee was checking the straps on a wheeled A-frame trolley containing 10 polycarbonate sheets weighing 34kg each, when the load unexpectedly toppled onto him pushing him to the ground. Colleagues had to lift the six-metre long sheets off the worker and call for an ambulance. Southampton Magistrates’ Court was told the injured worker had to be kept in a lying down position on his back for two weeks in hospital.

Health and Safety Executive (HSE) investigators found that the company had failed to ensure the safety of workers, or engaged in the transfer and storage of plastic sheeting on a trolley. The trolley was not long enough to transport the sheets and had no means for ensuring the straps being used would stay in place.

The firm admitted breaching regulation 4 of the Provision and Use of Work Equipment Regulations (PUWER). It was fined £20,000 and ordered to pay costs of £10,338.