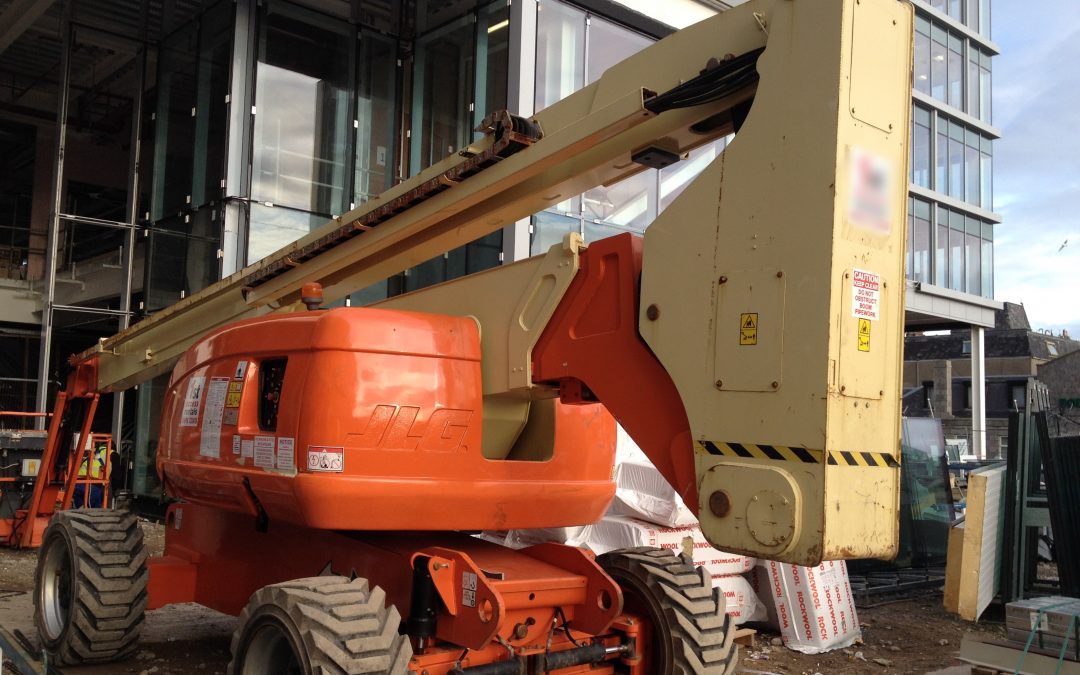 A Northern Ireland electrical contracting firm has been fined £50,000 after an employee was killed by a two-tonne load during a lifting operation.

The employee was hit by a palletised load, which had fallen from the forks of a telescopic handler on 11 August 2016. The telescopic handler was on hire and was being operated by an untrained member of staff. The palletised load, weighing over two tonnes, consisted of a robot and an electrical control box, neither of which were secured to the pallet during the unloading operation.
As the robot became unstable, it toppled over striking him and causing fatal injuries. The lorry driver sustained minor injuries from the impact of the falling load.

HSENI inspector Kyle Carrick said: “The tragic death could have been avoided if his employer had properly considered the risks associated with this unloading activity. Careful consideration of the risks is vital to ensure practical and often simple measures are put in place to prevent such incidents from occurring. Load stability and security are important factors to consider, as is operator training, which is a legal requirement for anyone operating lift trucks, including telescopic handlers. Pedestrians and other people who are not directly involved in loading or unloading operations should always be kept clear of dangerous lifting activities.”