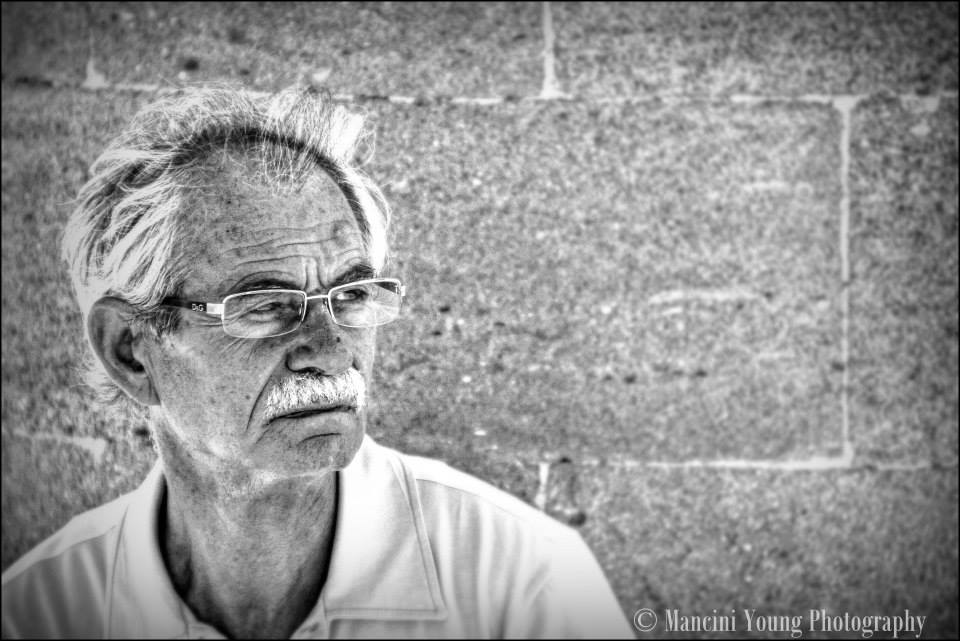 The HSE newly published statistics on workplace fatalities revealed that 147 people were killed at work in the 12 months to the end of March (a rate of 0.45 deaths per 100,000 workers). A quarter of fatal injuries were sustained by workers aged 60 or over.

The new figures show that a quarter of those killed at work last year were aged 60 or over. Thirty-seven of the 147 workplace fatalities in 2018-19 were in this age group, despite them making up only 10% of the UK workforce. Workers aged between 60 and 64 were twice as likely to die in a workplace accident last year, with 0.92 per 100,000 being killed, compared with the average for all groups of 0.45, the rate for those aged 65 and over was even higher, with 1.99 per 100,000 killed.

In response, IOSH has urged employers to provide better protection for older workers. Richard Jones, the institution’s head of policy and public affairs, said: “It is worrying that a quarter of those killed were aged 60 or over. Our working lives are getting longer, and older workers are an important resource and can provide invaluable expertise and experience. There are often more health and safety risks associated with older workers but they, like all other working people, have the right to expect their safety, health and wellbeing will not be put at risk by work. Employers must ensure they have strong measures in place to protect them. Good occupational safety and health management helps ensure that all workers, young and old, can fulfill their potential at work and come home safe.”

The figures also highlighted the most dangerous sectors, with 32 deaths in agriculture, 30 in construction and 26 in manufacturing.

The number of construction workers killed on site last year is the lowest number on record and similar to the previous low of 31 in 2016-17. It corresponds to a fatal injury rate of 1.31 per 100,000 workers. The statistics show that the total number of fatal injuries in the construction sector has fluctuated over the past five years, from 30 to 47 in 2015-16.

Although this figure is around four times as high as the average rate for all industries, it is considerably less than the rate in agriculture (9.21 per 100,000 workers) and waste and recycling (6.05 per 100,000 workers). Construction’s fatal injury rate is lower than the five-year average of 1.61.

Based on the five-year annual average rates, the agriculture and waste and recycling sectors were the worst affected, which was also the case last year. Agriculture had the highest rate of fatal injury, 18 times higher than the average across all industries.

The waste and recycling sector was 16 times as high, despite being a relatively small sector for employment.

There were 30 deaths caused by moving vehicles in the year to March 2019, which exceeds the 24 deaths recorded during the 12 months to March 2018 and the five-year annual average of 27. A further 18 workers were killed after they were struck by a moving, including flying or falling, object.

In addition, eight workers sustained fatal injuries from an animal, five workers drowned or were asphyxiated, a further five were killed in explosions and four came into contact with electricity or electrical discharge.

In addition, 92 members of the public died in 2018-19 as a result of work-related accidents, eight less than the 100 who lost their lives the previous year. Of these deaths, 32 occurred on railways and a further 23 took place in the health and social work sector.

The HSE also released the latest available figures on deaths from asbestos-related cancer, which showed that in 2017, 2,523 people died from mesothelioma, which is one of the few work-related diseases that can be counted directly.

Of the deaths, 2,084 were among men and 439 were among women. Men who worked in the building industry when asbestos was used extensively are now among those most at risk of mesothelioma

Martin Temple, chair of the HSE, said: “These statistics also remind us that, in certain sectors of the economy, workplace death remain worryingly high. Agriculture, forestry and fishing accounts for a small fraction of the workforce of Great Britain, yet accounted for over 20% of worker fatalities in the last year. This is unacceptable and more must be done to prevent such fatalities taking place. Whatever the sector, we should remember that any change in numbers provides little comfort to the family, friends and colleagues of the 147 whose lives were cut short this year while doing their job.”