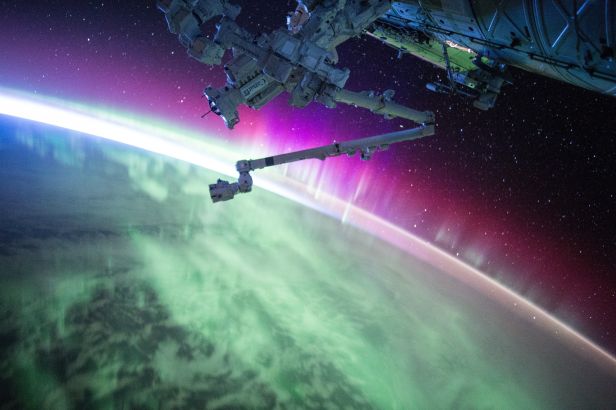 That is according to new analysis from PricewaterhouseCoopers (PwC), which reveals that the potential CO2 reduction would be equal to the combined annual emissions of Australia, Canada and Japan.

At the same time, the research shows that AI’s use across agriculture, transport, energy and water could boost global GDP by up to $5.2trn in 2030 – 4.4% more than under a business-as-usual scenario. Moreover, it was found that AI could create a net 38.2 million new jobs by that time, offering a substantial number of technology-based occupations as part of the transition to a low-carbon economy.

“Put simply, AI can enable our future systems to be more productive for the economy and for nature,” PwC UK global innovation & sustainability leader, Celine Herweijer, said. The research shows the potential of emerging technology to directly support decoupling economic growth from greenhouse gas emissions in the near and long term.”

Regionally, AI has the greatest potential to reduce emissions in North America and Europe, cutting CO2 by 6.1% and 4.9% respectively, but would be least effective in Latin America and sub-Saharan Africa. However, the researchers warned that the technology could also exacerbate existing threats and create new risks linked to bias, security and control.

“Technology firms and industry will need to champion responsible technology practices, considering social, environmental impact and long-term value creation,” Herweijer continued.
What is clear is that the companies and countries that fare best will be those that embrace the simultaneous changes and reinforcing opportunities of the AI era and the transition to sustainable economies.”