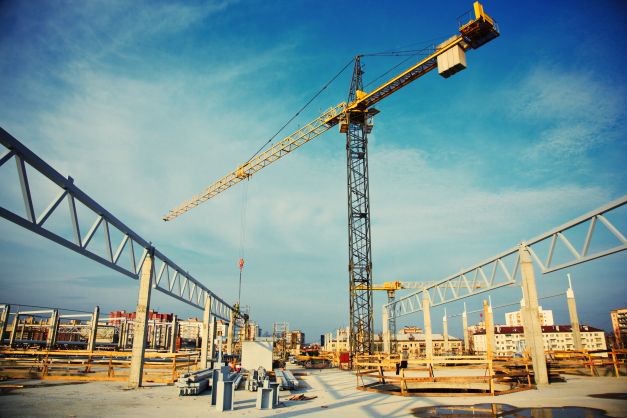 The largest naval base in western Europe is facing prosecution after several test weights dropped from a height and narrowly missed a worker.

The Office for Nuclear Regulation (ONR) said it has notified the dockyard of its intention to prosecute after it breached reg 8 of the Lifting Operations and Lifting Equipment Regulations on 19 September 2018.

In a statement, the UK’s independent nuclear safety regulator, said: “During a lifting operation to disassemble a stack of test weights, the weights became detached and fell towards a worker, narrowly missing him. This was a conventional health and safety incident and there were no radiological consequences.

Proceedings are scheduled to commence at Plymouth Magistrates’ Court on 23 July.

A spokesperson for the ONR said: “For legal reasons we are unable to comment further on the details of the case as it is now the subject of active court proceedings.”