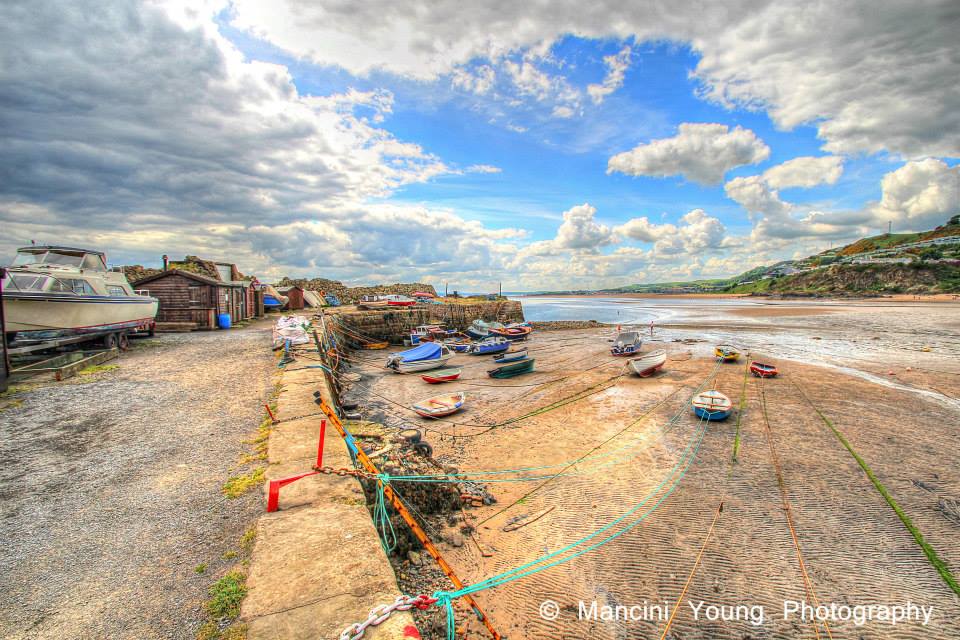 Coastal damage could wipe more than £12bn off the UK’s economy every year by 2050 if the environmental crisis continues on its current trajectory, the WWF has warned.

The figure is equivalent to 0.8% of Britain’s GDP, and more than the government spends on police, fire services and law courts combined every year.

In a new report, the WWF revealed that the UK has lost 92% of its seagrass, and 85% of its saltmarsh over the last century – both of which are critical for coastal protection. Storms and sea level rises linked to climate change may lead to further damage of coastal protections, with 2.5 million homes potentially at risk of flooding by 2050.

“Many coastal areas in the UK are at serious risk of land erosion and flooding, threatening hundreds of thousands of businesses and homes, roads, railways, and huge swathes of vulnerable farmland,” WWF executive director of science and conservation, Mike Barrett, said. “We need to stop deforestation in our food supply chains, end our contribution to climate change and put nature on the path to recovery – that includes protecting and restoring our natural coastal defences.”

The research forms part of new initiative called Global Futures, which uses an innovative modelling approach to calculate the economic impacts of the decline of nature. The WWF said that loss of habitats providing coastal protection – such as mangroves, coral reefs and seagrass beds – could lead to a massive £205bn economic hit every year by 2050 globally. However, the NGO warned that the costs would be much higher if changes to forests, wetlands and oceans are taken into account.

Global price hikes could also be expected for wheat, livestock, maize and other commodities, as the world’s agricultural sector will be hardest hit by loss of productive farmland and reduced output.

The findings for coastal damage come as global leaders prepare to meet in Madrid next week for the COP 25 climate summit. The results for all ecosystem services covering 140 countries will be published next year.

“The science and economics are clear – we can no longer ignore the strong economic case for restoring nature,” said Thomas Hertel, founder of the Global Trade and Analysis Project at Purdue University.