Calls for action on global diversity 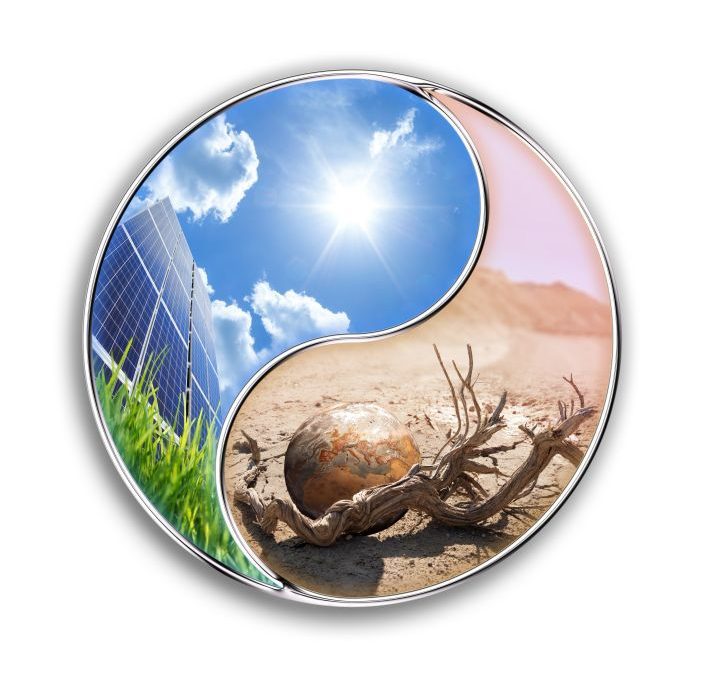 The Scottish Government is spearheading a global drive to ensure action is taken at all levels to protect biodiversity.

A statement of intent, known as the Edinburgh Declaration, has been agreed between subnational, regional and local governments across the world and calls on the Convention on Biodiversity to take bold action to halt biodiversity loss.

The declaration also calls for greater prominence be given to the role subnational governments, cities and local authorities play in delivering a new global framework of targets, set to be agreed next year in China.

The Edinburgh Declaration is the result of a year-long initiative across international governments and organisations.

“The coronavirus pandemic has been an unprecedented global crisis which has fundamentally changed every aspect of our lives,” said Scottish Government environment secretary Roseanna Cunningham.

“It is my firm belief – one shared by all signatories of the Edinburgh Declaration – that state-led action alone is not sufficient to put us on a path to recovery, achieving what is required to protect biodiversity across the globe.

“The Edinburgh Declaration makes it clear that the Scottish Government, together with subnational governments, cities and local authorities across the world, stand ready to meet the challenge of delivering the post-2020 global biodiversity framework and play a stronger role in its implementation.”

The Conference of the Parties (COP 15) to the Convention on Biological Diversity (CBD) is provisionally due to take place in China from 17-30 May 2021.It is anticipated that a fin al agreement on a post-2020 global biodiversity framework will be agreed at COP 15 to support the CBD’s 2050 vision of “living in harmony with nature”.