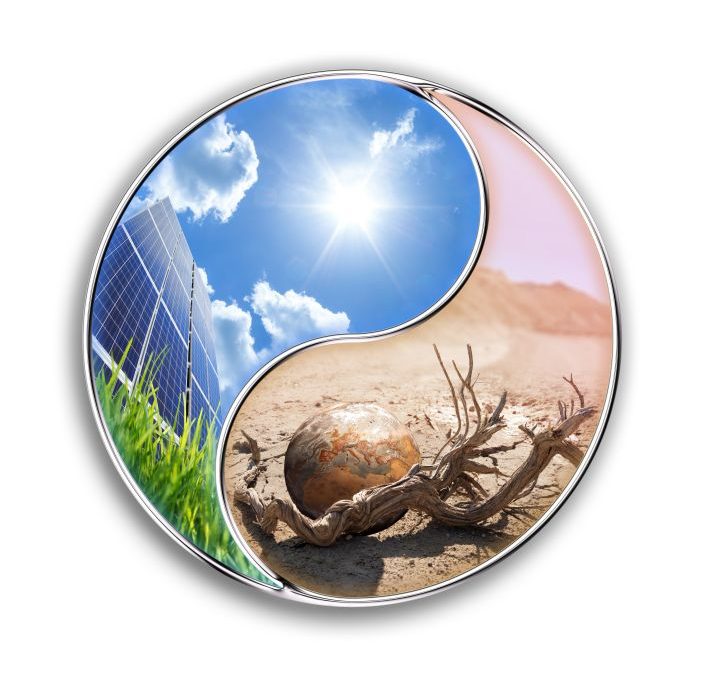 Apple has announced a major investment in two of the world’s largest onshore wind turbines, which will be built in Denmark.

The 200-metre high turbines near the town of Esbjerg are expected to produce 62 gigawatt hours each year, enough to power almost 20,000 homes. The power produced at Esbjerg will support Apple’s data centre in Viborg, a 45,000 square metre facility offering network support and data storage to users across the region, with all surplus energy going into the Danish grid.

The latest initiative comes as its German supplier Varta also pledged to run all Apple operations with 100% renewable power. This follows similar shifts by other producers towards clean energy at Henkel and tesa SE, also based in Germany, DSM Engineering Materials based in the Netherlands, Switzerland’s STMicroelectronics and Belgium’s Solvay.

Apple said once all of its supplier projects are completed, these commitments will avoid emitting more than 14.3 million metric tons of CO2 annually, the equivalent of taking more than 3 million cars off the road each year.

The Esbjerg wind project follows the recent completion of one of Scandinavia’s largest solar arrays in Thisted, Northern Jutland, the first Danish solar project built without the use of public subsidies. The wind and solar projects both support the Viborg data centre.

“Investments in clean energy deliver breakthrough innovations that bring clean energy and good jobs to businesses and local communities,” said Apple’s vice-president of environment, policy and social initiatives Lisa Jackson. “This is an area where we have to lead — for the sake of our planet and future generations.